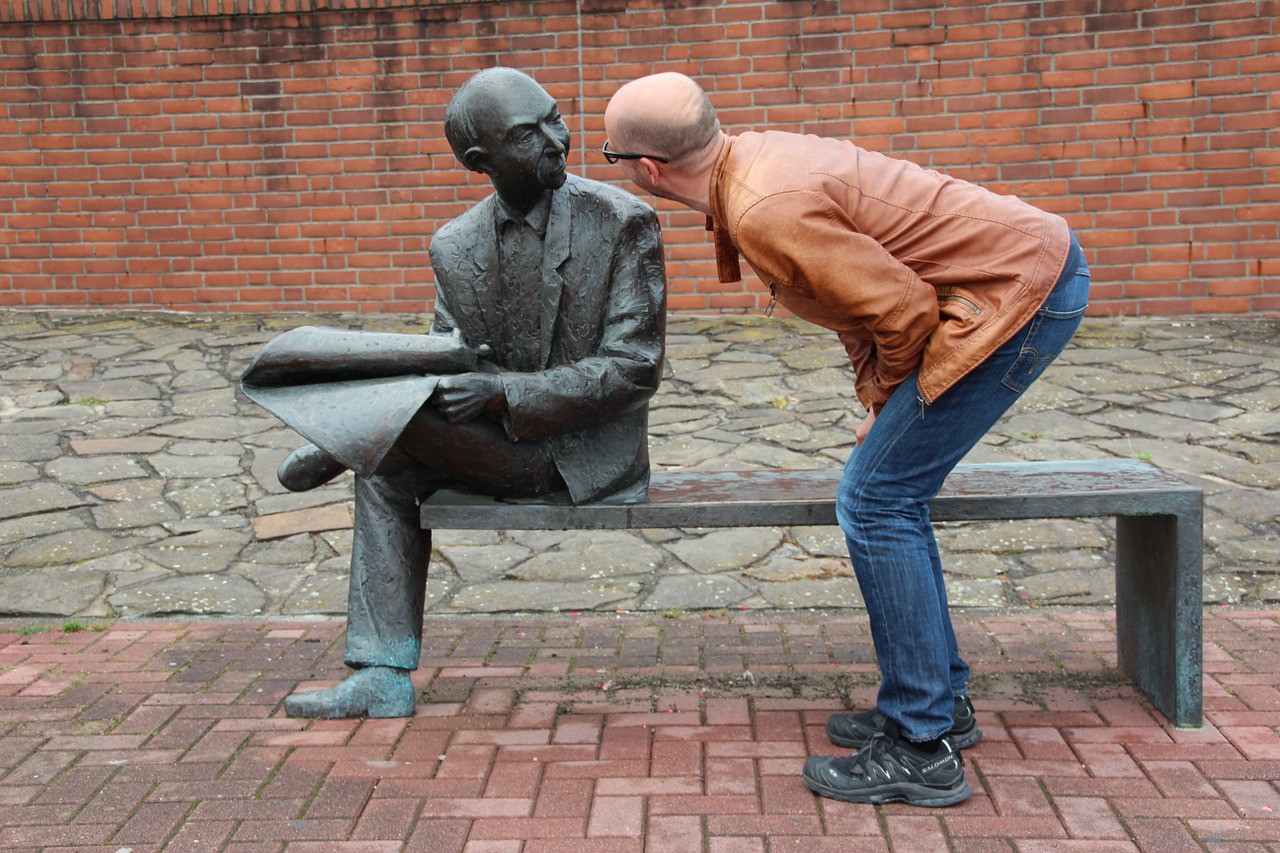 Whether it’s a ripping yarn we’ve enjoyed with friends or a cherished memory of being read to as a child, a good story goes a long way. Stories can entertain, educate, comfort, and inspire.

Storytelling is in my DNA. As a kid, no matter how busy I might have been, I was always listening, eavesdropping some called it. My radar was tuned to the stories around me.

Why? Because stories answer some fundamental questions. How do I fit in? What is it about this story that relates to my life? Stories present patterns where there is chaos, meaning in randomness. Stories offer us tools for problem solving.

Peeking into someone else’s story can either affirm or challenge our own beliefs and experiences. Psychology professor Dan Johnson recently published a study that found reading fiction significantly increased empathy towards others, especially toward people the readers initially perceived as “outsiders.”

No question. Storytelling is powerful.

Over the last few decades, Americans have put emphasizes on the power of collecting oral histories, capturing people’s stories before it’s too late.

Dave Isay opened the first StoryCorps booth in New York’s Grand Central Terminal in 2003 with the intention of creating a quiet place where a person could honor someone who mattered to them by listening to their story. Since then, StoryCorps has evolved into the single largest collection of human voices ever recorded. The StoryCorps legacy includes five books, an app, a podcast, a justice project, an Emmy, and a $1 million MacArthur Award. 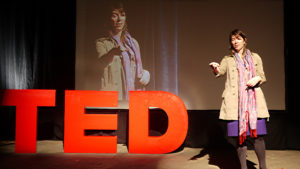 TED posts talks online for free distribution, under the slogan “ideas worth spreading.” TED was founded in February 1984 as a technology conference. The focus broadened to include talks on many subjects. There’s only one TED conference, but there have been more than 50,000 TEDx talks worldwide. And more than 2,600 TED talks are freely available on the website. What started out as a somewhat rarified tech conference became a very accessible collection of thought leadership.

Humans of New York is a photoblog and book of street portraits and interviews collected on the streets of New York City, which began in November 2010. Photographer Brandon Stanton started the project intending to take 10,000 photos of New Yorkers. But when he began talking with his subjects, HONY evolved into a massive social media-driven storytelling project. In just a few years, Stanton has created a blog, two books, a documentary, and captured stories in 20 countries.

So no wonder the idea of storytelling as a marketing tactic has become so ubiquitous. Who wouldn’t want to grow their numbers, sales, audience like these projects have?

Can You Do Storytelling Wrong?

We’ve all seen examples of poor storytelling or brands jumping into a story in a tone deaf way. The urge to be part of the story or join the conversation can overwhelm all the good work done to establish what the brand stands for. Or bad things happen and your brand is thrown into an uphill battle to clean things up – think airlines and puppies.

Work Out What Your Brand Story Is

How does a brand aim to make life better for its customers… and the world? Knowing what you stand for helps you identify what you stand against. Good vs. bad is not necessarily a Pepsi vs. Coke story or a Ford vs. GM story. It’s a story that explains what you stand for (good) and what the world would be like without you (bad).

Good storytelling, putting your product or service in the middle of a bigger world and adding context to what you do, won’t make it a better product or service. But it may help drive customers to you so they can see for themselves whether your story aligns with your reality.

As a B2B brand, sticking to your true genuine story will help your company stand out from a sea of similar stories. Learn from the storytelling experts:

Changing the world: Be like TED Talks, which encourages storytellers to share their world-changing moments or ideas.

Stories through someone else’s eyes: Be like StoryCorps, which invites partners into the StoryCorps booth so people can honor someone in their lives with an interview.

Aim for the heart: Be like Humans of New York, which put down the camera and allowed the storytellers to be vulnerable.

Although the brain is usually a big part of the target for a B2B storyteller, the heart is the bull’s eye. Find ways to help your managers, SMEs, sales reps, founders, CEOs feel ok about sharing emotion, being vulnerable. In short, help them share stories that touch others.

You Are Not the Hero of Your Story

A supportive culture breeds good storytelling – and a genuine interest and compassion in others. The most powerful stories are authentic and honest. And they can lend nobility and a higher purpose to a commercial enterprise.

And remember: You are not the hero of your story. Your customer is. If your product or service helps your customers do great things, then tell that story. Honor them for changing the world. Your buyers will be interested in that.

Sorry, the comment form is closed at this time.