Perseverance was key in getting this first-time author published in TechCrunch, one of the most-read sites in the technology industry.
read the article

About a year ago, Castelazo Content was asked to run a thought leadership content workshop at the Arizona Technology Council’s annual CEO Retreat. In preparation for the workshop, Chief Content Strategist Molly Castelazo asked three local tech company CEOs to work with her in the process of thought leadership content development and marketing and then share the experience with their fellow CEOs during the workshop.

The article we submitted for the AMA Spectrum Award, Bridging the STEM Talent Gap Not About Degrees, But Skill Sets, is the outcome of that process with onTop’s Tony Portela. The article was published in TechCrunch, one of the most prominent online tech publications with 37 million page views per month. Our objective with this article was to showcase Tony’s thought leadership in the area of STEM skill development. After creating the article we submitted to TechCrunch. An hour later, Molly received an email from the editor declining to publish the article. After some back and forth it was concluded that the editor saw the story from a different angle. After receiving his feedback, Molly reframed the article and resubmitted it. The persistence paid off! TechCrunch published the article Bridging the STEM Talent Gap Not About Degrees, But Skill Sets on August 16, 2014. While the publication doesn’t release page view statistics for individual articles, the social media distribution of the article was phenomenal. As of May, readers have shared Tony’s article 1,352 times, including: 659 Facebook shares, 416 Tweets, 209 LinkedIn shares, and 68 shares on Google+. 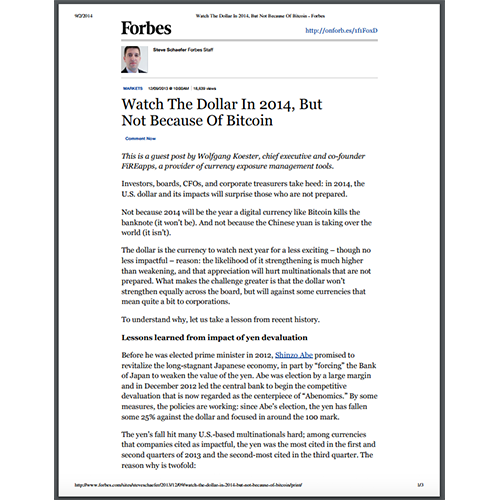 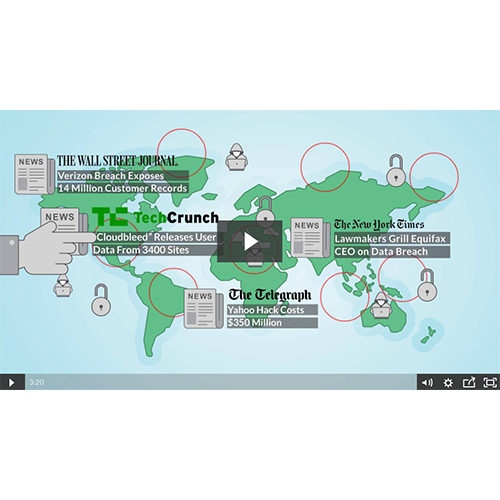 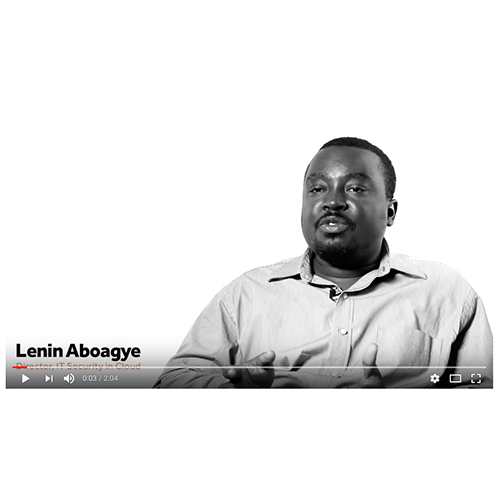 Thought Leadership Video Positions the Client as the Go-to Expert 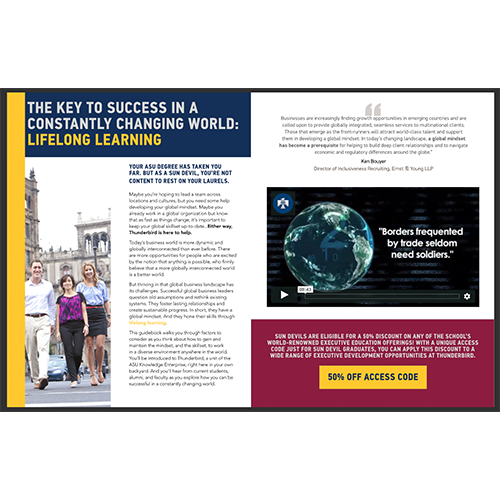